Stroke: not on women’s radar 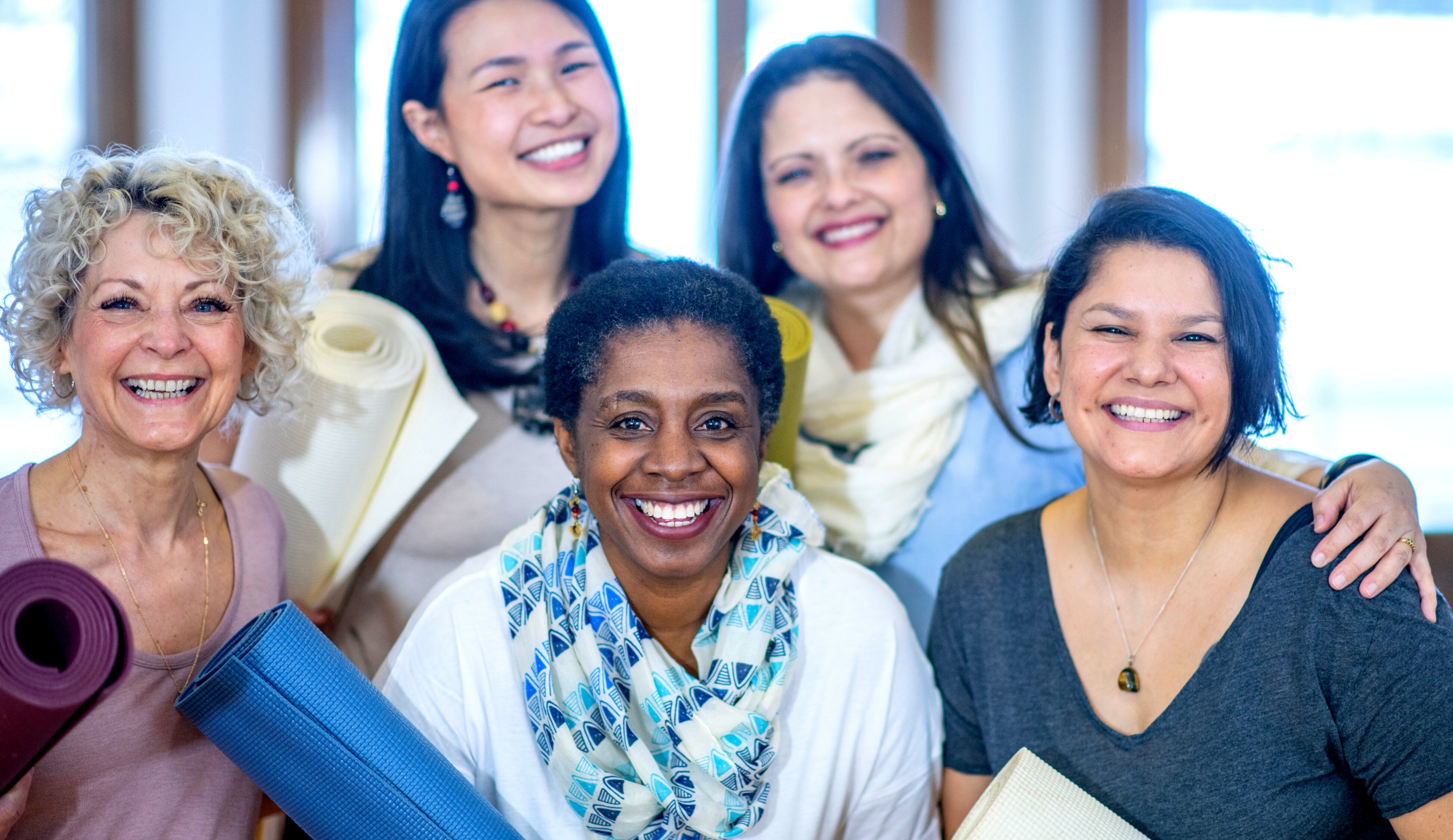 While women are overrepresented in many neurological disorders, many may not know they are at risk

Would you be surprised to learn that stroke kills twice as many women as breast cancer each year? Despite this fact, stroke generally ranks lower on the list of Canadian women’s health concerns – if it makes the list at all.

While women may know that they are more at risk of developing Alzheimer’s disease or migraine than men, they may not realize that this is also the case for other serious neurological conditions such as stroke. And the lack of information can mean women don’t recognize a serious health event when it happens.

The Heart and Stroke Foundation of Canada estimates that stroke affects 1 in 5 Canadian women. And despite tremendous advances in treatment in the last decade, stroke remains an urgent life-threatening event, which can be complicated by pre-existing conditions.

“Over the age of 60, women are overrepresented in stroke because they are more likely to suffer from atrial fibrillation, which is a cardiac arrhythmia that is an important risk factor,” explains Dr. Catherine Legault, a stroke neurologist at The Neuro (Montreal Neurological Institute-Hospital). “Their strokes are often more severe than those of men, and their complications are greater.”

Patients with a history of atrial fibrillation regularly take anticoagulant medication to lessen the risk of a clot-provoked stroke. However, if they are also predisposed to have a hemorrhagic stroke (bleeding in the brain), this anti-clotting medication may contribute to increase the risk of bleeding.

The Clinical Research Unit at The Neuro (Montreal Neurological Institute-Hospital) is taking part in a clinical trial (ENRICH-AF) for individuals who have suffered a hemorrhagic stroke and who have a history of atrial fibrillation. The trial is studying whether being given an anticoagulant to lessen the risk of a clot-provoked stroke outweighs the low risk of re-bleeding.

“This study should clarify for us which is the better decision to make in this potentially more at-risk population,” explains Dr. Aimen Moussady, a neurologist who specializes in vascular neurology at The Neuro and the principal investigator for the ENRICH trial at the CRU.

Women also need to be aware that there are other unique risk factors for them in relation to stroke; some of these occur around hormonal changes such as the peripartum and postpartum period, as well as after menopause. Other factors such as depression, anxiety and high psychological stress are also associated with an increased risk of stroke, more so in women than in men.

That said, women may also experience “non-traditional” symptoms such as sudden severe headache, fainting, weakness, shortness of breath, confusion and nausea. The Heart and Stroke Foundation estimates that two thirds of research is carried out on men, and therefore women’s symptoms may be less studied and less frequently mentioned.

If there is one message Dr. Legault wants to send women, it’s this: “Listen to your body; if you feel the symptoms of a stroke, don’t try sleep it off. Call 911 and come to the ER as soon as possible.” The speed of intervention following a stroke can mean the difference between walking away unscathed or having serious complications.

For more on stroke trials at the CRU, see cru.mcgill.ca/stroke.

For more on stroke clinical trials at the CRU, click here.

END_OF_DOCUMENT_TOKEN_TO_BE_REPLACED

Participants wanted for the PPMI-2 study on Parkinson’s Disease