Ottawa has approved a drug to slow the progression of ALS. Edaravone is the first promising ALS drug to be approved in Canada in nearly 20 years. 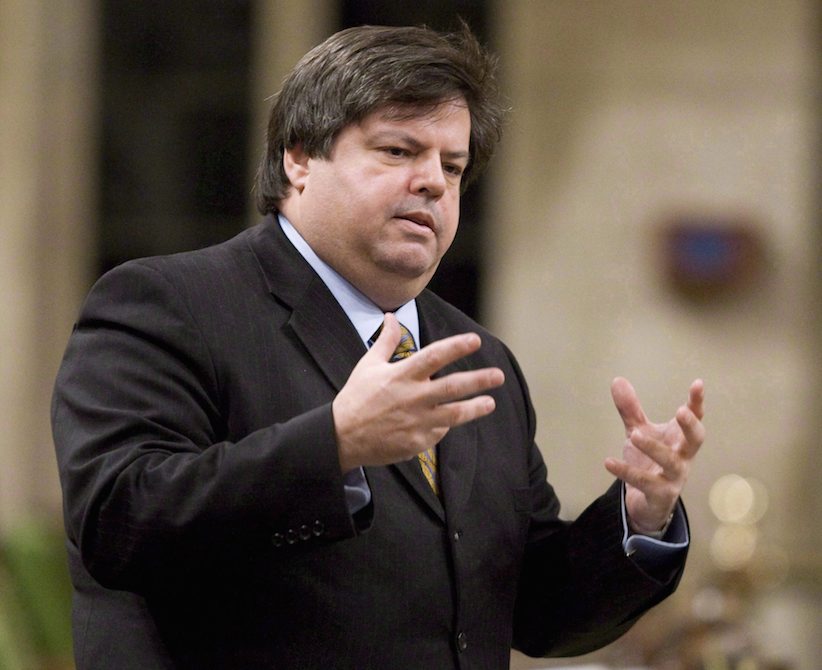 Currently, the primary drug for Canadians with ALS is Riluzole and can extend life for up to three months. This small clinical trial in Japan has shown that Edaravone can slow the disease progression by 33%. Dr. Genge has stated that the drug works best during the early stages of the disease because it cannot restore function that has already been lost.

Liberal MP Mauril Bélanger was diagnosed with ALS and died in August 2016. MPs from different parties subsequently formed the ALS caucus, which aimed to raise the profile of the disease and push for a cure. « It’s not an accident we’ve had this kind of aware Health Canada, » said Dr. Genge.

Politicians are not allowed to try to influence the approval of drugs.
« What we did say is there are expectations within the ALS community to have this drug quickly approved, and I think Health Canada also knew that because there was also a lot of patients going outside the country using a personal importation limit, » said Drouin. « I think they knew there was an appetite, » said Liberal MP Francis Drouin, chair of the ALS caucus.

In the spring, Health Canada had begun reviewing Edaravone through its priority review process, which accelerates the review from 300 days to 180 days.

Although the drug has been approved, there are still many questions about when it will be available, how much it will cost and who will pay for it.

We’re so pleased that it was able to go through a priority review, but the reality is in 180 days, 500 Canadians died. And what we don’t know is how many more will pass away before it gets through the reimbursement process.